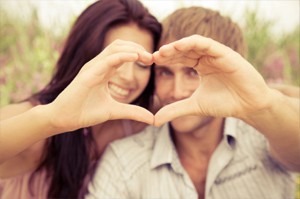 IQ Elite worked for us. We were both dubious about Online Dating, but IQ Elite was so organised and professional. We instantly found other members of similar calibre to ourselves.

We were both Premier members, which was an advantage, since we could email each other.

I was intrigued from the start of our conversations. There was so much energy and passion - which I loved. We come from different backgrounds but we connected fantastically due to our similarity in intelligence.

After several weeks of messaging we met. As suggested in our Scientific Matches we hit it off straight away. 5 months later we are moving in together. Both of us could not be happier. Thank you IQ Elite.